Italy is renowned as the home of pizza, and nowhere is this more true than the southern Italian town of Naples. They have mastered the art of creating intensely delicious pizza from the simplest and freshest of ingredients. In fact, according to popular tradition, the Margherita pizza we all know and love was created in Naples to honour the visit of Queen Margherita, wife of King Umberto, who visited the city in 1889. So how did we come across this original pizza dough recipe? Well…

Travelling through Naples is best done with a local guide and our friend Ida was the perfect host. In just a few short days she whisked us from place to place to sample just about everything Naples has to offer in the gastronomical department. We soon realised that Napolitans can and will deep fry just about everything. After days of touring the city sights, eating deep fried pasta, deep fried pizza and deep fried gelato (just kidding… or are we?) we thought it was high time to get in the kitchen and try to master this original favourite, under the careful instruction of our adopted Italian Mama no less!

Ida’s mother Rita offered to teach us ‘the original and the best’ pizza dough recipe, and after extensive testing later that night we can assure you it’s the real deal. This is the base for many an Italian delight; so master this and you are well on your way to scrumptious gastronomical journeys ahead. 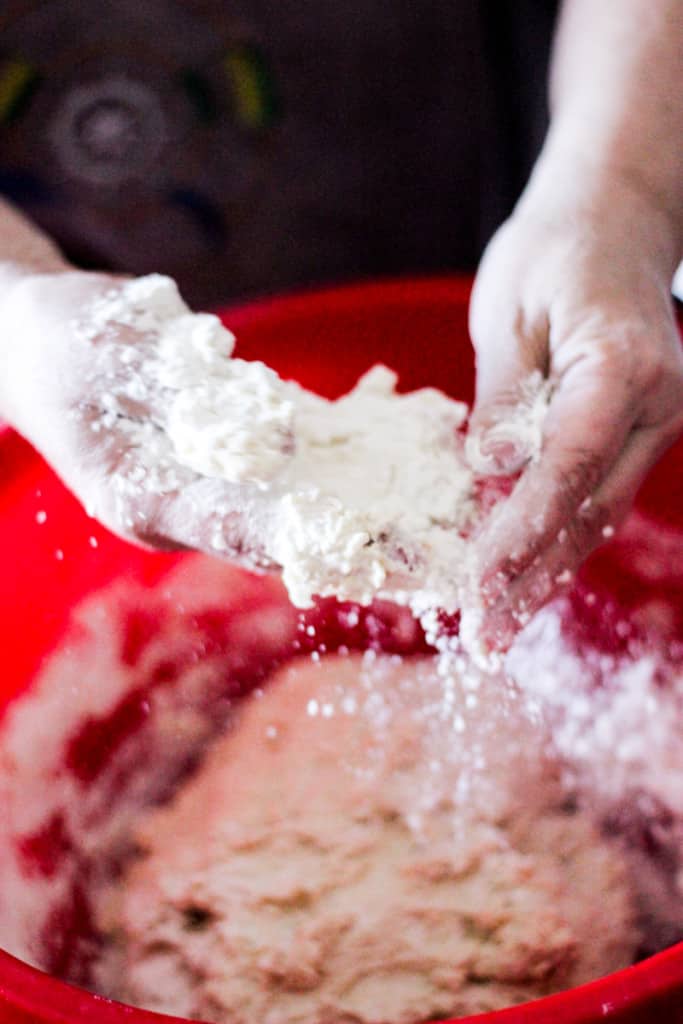 Like anything truly worth doing, this recipe takes time. Almost 9 hours in fact, but the only difficult thing about it is mastering the art of patience until it was time to cook. The ‘hard work’ literally takes only five minutes. The rest is simply to wait for for the dough to rise and the magic to happen (so why not eat gelato in the meantime?).

About five or six hours after the dough was made, we jumped back in the kitchen with Rita. Here we simply divided the dough into our ideal portions, in this case we wanted three large pizza bases while the rest could be smaller bases for other uses. We rolled out the large bases using a rolling pin, slapped and stretched them onto hand-oiled aluminium cooking trays and placed them into the cold oven to rest for two more hours until it was time to start cooking.

We just want to point out that aluminium trays are absolutely awesome for cooking pizza. Not only are they lightweight (always a bonus when juggling trays in the kitchen!), but they’re also super thin and transfer heat perfectly for crispy and delicious crusts.

So now that we have our base, what tasty morsels are we able to create with it?

With a hungry horde to feed we decided to make three large pizzas with some simple yet tasty toppings. The first base was dedicated to Margherita. After all, when in Napoli, right? Who could have thought that just the essentials of crushed tomatoes, aged parmigiano (aka parmesan cheese) and our favourite mozzarella could be so delicious.

Pizza number two we covered in grated zucchini and roughly chopped prosciutto. With a sprinkling of salt, really good extra virgin olive oil and of course the requisite parmigiano and mozzarella it was absolutely divine. 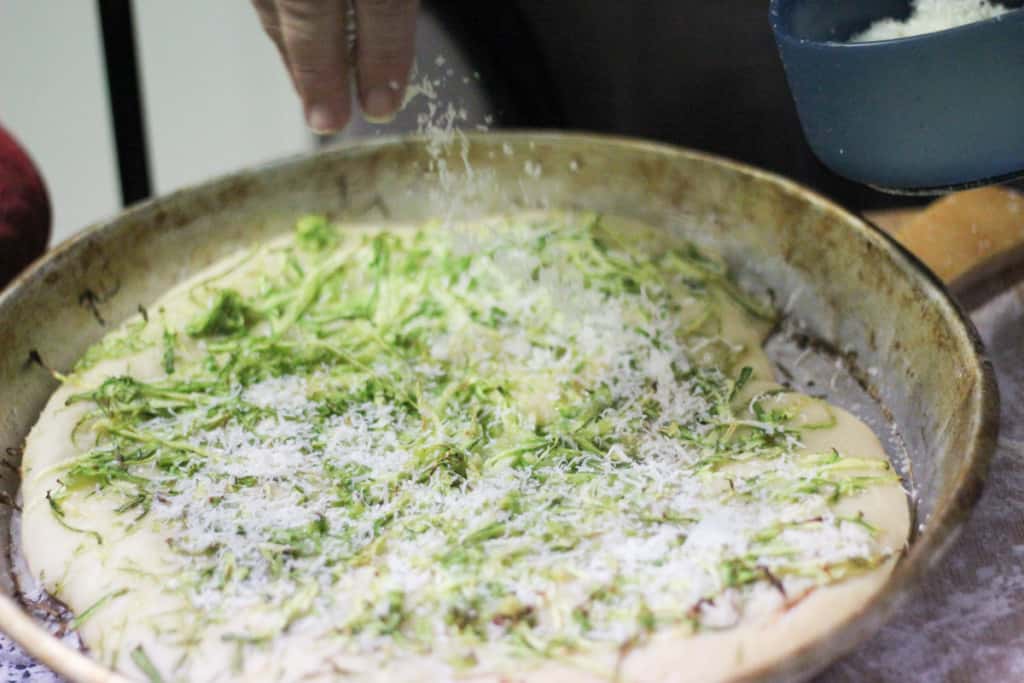 Layers of thinly sliced potato and fresh rosemary covered the third pizza, which, when combined with more salt, oil and cheese, became so tasty it was hard to believe it was mainly potato.

So what was our favourite we hear you ask? Well according to one half of the Wandercooks the undisputed winner was the zucchini and prosciutto. The other hands down voted for the Margherita. What about you? What’s your favourite pizza topping? Would you go for one of these or try your own unique creation? What about a Vietnamese Pizza?

Now of course it wouldn’t be a true Napolitan meal without something deep fried. So into a frying pan we heated a decent amount of sunflower oil to a high heat. Our smaller pizza dough portions were flattened out into rough circles then popped one at a time into the hot oil and rotated until they were golden brown and super crispy. 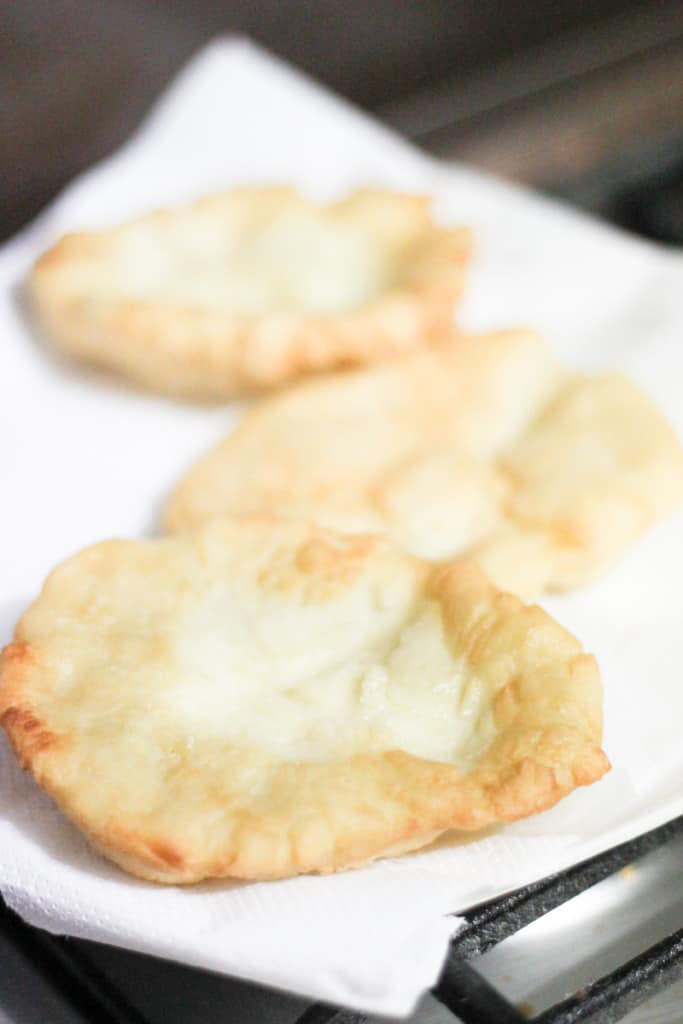 Topped with Napoli sauce, parmigiano, mozzarella and a fresh basil leaf they were little pictures of perfection. How we stopped at just one is a marvel. How we even walked later that night after all this pizza goodness is even more so!

Here’s some other recipes that complement perfectly with pizza dough: 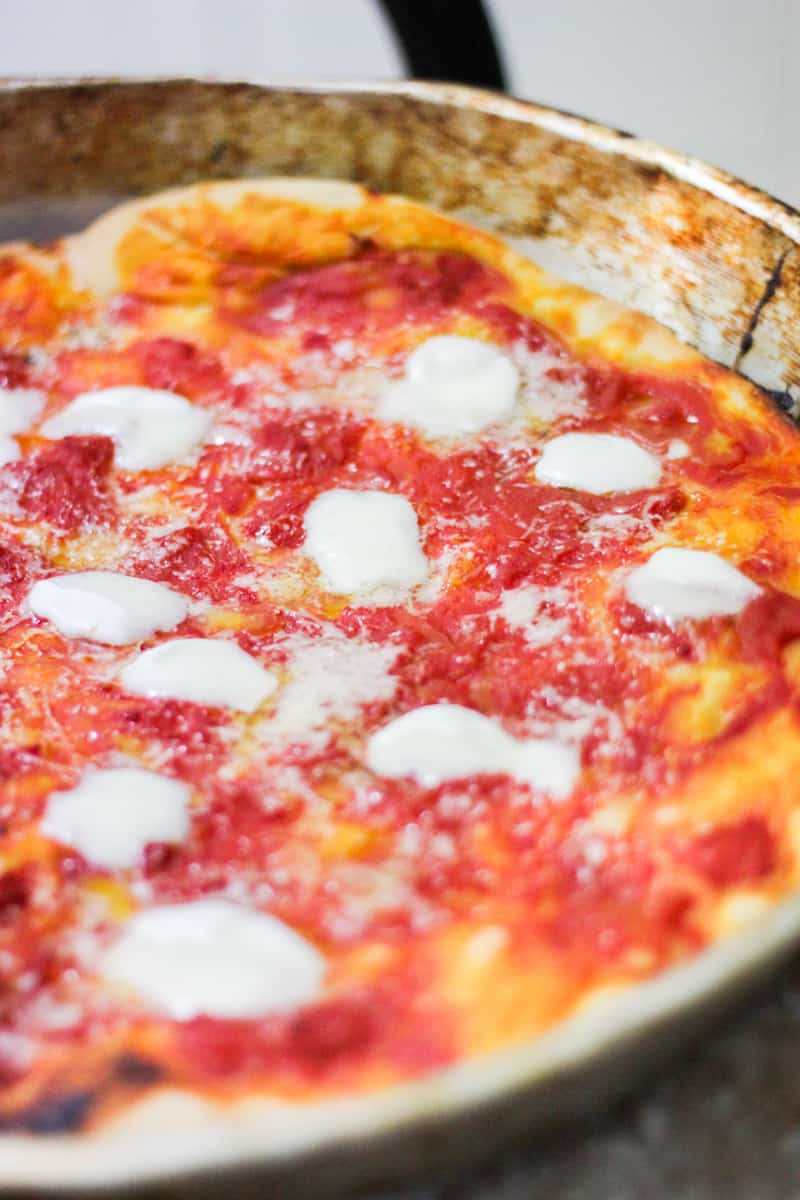 For the Toppings - we used the following as 'standard' topping ingredients on each of our pizzas.

For the Pizza Fritta and Montanara Sauce

To prepare the dough

For the Montanara Sauce

For the Large Pizzas

For the Fried Pizza aka Pizza Frite

For the best tasting pizza, allow plenty of time for the dough to rise by preparing in advance. If you simply can’t wait (we know, it’s hard to be patient for pizza!) you can make the dough rise more quickly by adding 20g of yeast instead of 6gm. This will still take about 2 hours to rise properly. 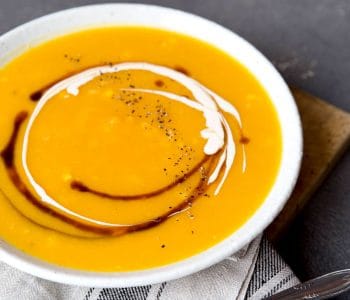 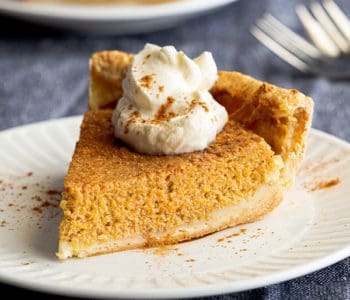 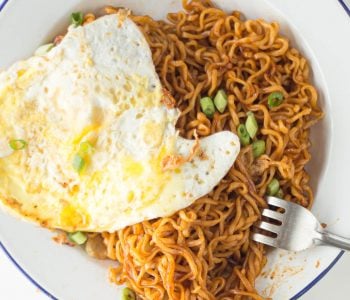 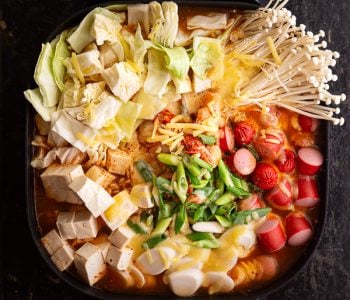